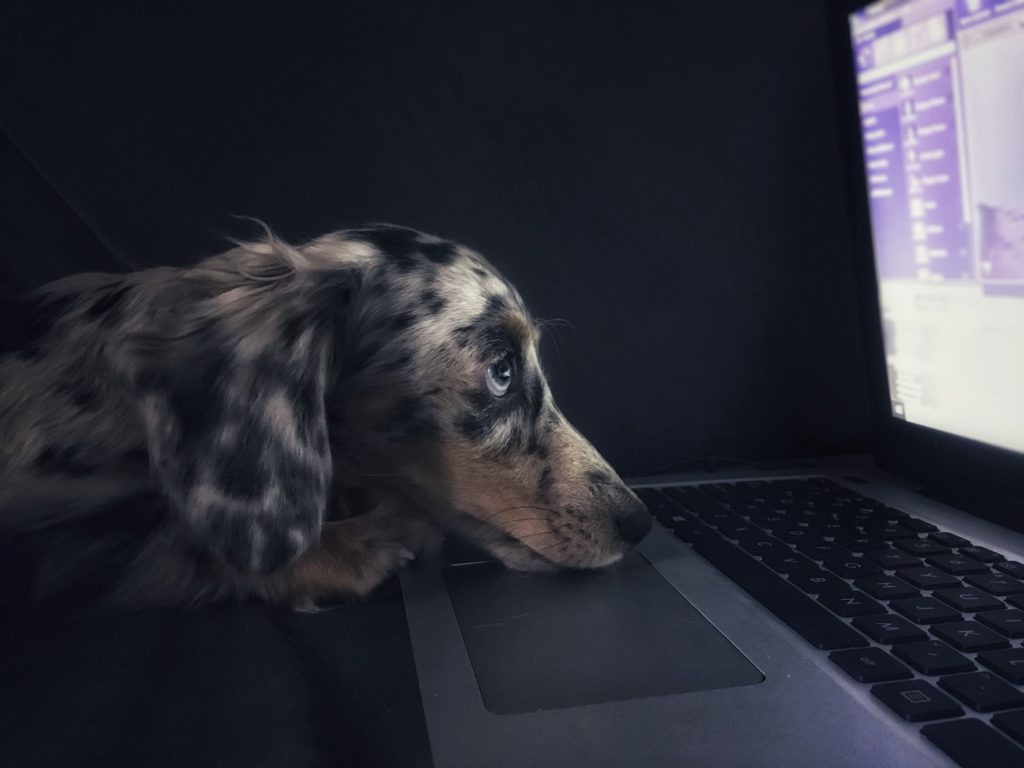 We’ve all seen those headlines:

“How I turned writing into a full-time job.”

I once even saw someone trying to get me to buy their ebook on how to make money online by selling ebooks.

These snake-oil salesmen are doing all of us a disservice. Yes, they are taking our attention and in some cases even our money — but that’s not the worst of it. The greatest harm they are causing here is priming us for an unhealthy relationship with content creation. Content, created purely for monetary gain, won’t satisfy you or help you grow. And it won’t make you much money either.

With a few extraordinary exceptions, writing (including on Medium) isn’t going to be your OnlyFans but where you show off what’s in your head instead of your pants. It’s not going to replace your income.

You can certainly earn some cash writing on Medium. I’ve made just under $1000 on my best month even though most months it hovers around a couple hunderd dollars. That’s not nothing. But in doing so I’ve realized a few hard truths about content creation.

#1: Your writing that you love most won’t be your most loved — and that’s okay

I’ve written some pieces of content on here that I really loved and where the process of writing them helped me grow as a person. Often times I started with a vague idea and had a fully formed mental model by the time I hit publish. But those ones by-and-large are not the ones that won me the most dollars. Often times, how much an article earns has a lot more to do with the headline and which publication you put it in than the actual depth of the content.

For example, here’s a philosophical article I wrote (and love) that only got a couple hundred claps and made me essentially nothing. But cementing this concept into my head was a huge benefit for me personally and the research I did for this article was deeply enjoyable.Horns of Dilemma: The Dupe Americans Always Fall ForWhichever way you turn, you get goredmedium.com

#2: Don’t chase money, it will ruin the therapeutic benefits of writing

You know that phrase “you can’t have your cake and eat it too?” I’ve never understood what that means. My best guess is that it’s for people who get a lot of deep pleasure out of looking at uneaten cakes. But they also want to eat them. Hence the dilemma.

So unless you have some sort of voyeuristic frosting fetish, you probably don’t get it either, but you no doubt still understand the sentiment: once you exploit something, it no longer confers the same benefit that it once did. For me, this has been especially true of writing for my own enjoyment versus writing for money.

In writing for my own enjoyment I’m constantly challenging my own ideas, pressing myself to look at things from new perspectives, testing how well I understand a subject, and usually also experimenting a bit with my writing style. But once you start writing for profit all these goals become secondary to the things that will get you views and claps — which usually means hitting on currently relevant topics and clickbaity titles.

#3: Don’t bother trying to predict which pieces of content will be successful — just write for yourself

At the start of the 2020 pandemic, I had a phone call with my boss where I tried to explain that simply creating the option for people to stay home could cause problems because people would still feel pressure to come into the office. It didn’t seem like that nuanced of a point at the time but I hadn’t seen it elsewhere so I jotted it down into a quick Medium article and posted it on The Startup. It has been more successful than all my other articles combined.Remote Work Won’t LastWorking from home has an Achilles heel that no one is talking aboutmedium.com

To be honest, I don’t even think it’s that good. I don’t understand why it’s such a hit. Hell, I’m not even sure if people are clicking on it because they agree or disagree with the title — I got plenty of both praise and hate comments.

Out of all the articles I’ve written, it would be among the least personally fulfilling — but it has made me more than a thousand dollars over the few months it’s been live.

So this is my plead to you: take the money with gratitude but don’t let yourself look at the views or claps or amount earned. They will poison your writing and suck all of the joy out of it. Writing is about personal development and nuanced methodical thought. Paying too much attention to vanity metrics will send you down the road of writing clickbait trash to make a buck.

Writing (and creating content in general) is an investment in your mind, not your bank account. It’s a longer road, but investments in your mind pay out far more in the end than the short-term gains of writing for profit.