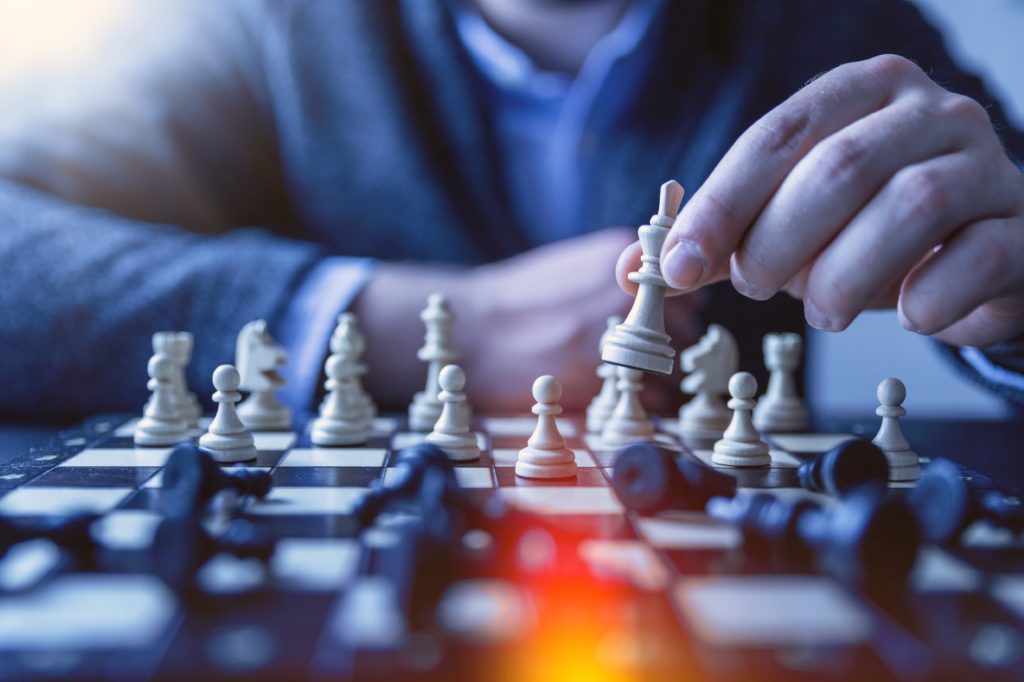 The pilot did so.

Then Buffet asked him to consider those separate lists. The top 5 that the pilot circled were list A and the remaining 20 were list B.

The pilot seemed to see where the exercise was going and said that he would start working on the top 5 goals right away. Great. But then Buffett asked him about the second list, “And what about the ones you didn’t circle?”

The pilot replied reasonably enough “Well, the top 5 are my primary focus, but the other 20 come in a close second. They are still important so I’ll work on those intermittently as I see fit. They are not as urgent, but I still plan to give them a dedicated effort.”

This is where the real value of the exercise kicked in. Buffet rebuffed him: “No. You’ve got it wrong. Everything you didn’t circle just became your Avoid-At-All-Cost list. No matter what, these things get no attention from you until you’ve succeeded with your top 5.”

This parable has important implications for growing a company as well.

When working in growth (or growth hacking or performance marketing or whatever you want to call it), you have to limit how many channels you interact with and how many things you try to optimize.

Well duh, you might be saying. And I don’t blame you. It sounds obvious when said like that but a lot of us think we are abiding by this rule when we actually are not.

Buffet’s 2 List exercise is made to overcome a flaw in human reasoning — we think we are capable of effectively doing far more than we actually are. This same flaw will carry through to how we run our companies and ruin our attempts to improve them.

Here’s a litmus test for you: How many social media accounts does your company have?

Unless you work at a company big enough to have its own social media marketing department, you probably shouldn’t have more than three. And ideally, only one or two that you really focus on.

“Well yes but I can post to all of them from Hootsuite!” You may be saying. “So it really only counts as one channel!”

But if you started to really get a lot of attention from people on all of them would you be able to handle it? Are you doing a great job on one or just a mediocre job on all of them?

A lot of companies just blast the same message to all of their channels without really engaging with the audience there.

This doesn’t just apply to social media. Think about where you spend your ad money. Do you do Google Paid Search, Google Display Ads, Facebook Ads, G2 Crowd, Reddit, Quora, drastically over-priced LinkedIn ads…there are countless options. In order to decide where to focus you need to know what channels work best for your audience and your ideal customer profile.

The only exception here is if you are still experimenting to find out what channels work for you. In that case, you want to cast a wide net and set up quantitative metrics to see which work best. Then when that data comes in, cut away until there is almost nothing left.